With the all three routes into the Sawtooth Valley blocked by avalanches and windblown snow, with grooming equipment stuck in snowbanks and ski trails impassable, with frequent electrical outages, no food for the banquet and the wolf at the door, the Sawtooth Ski Club has announced the postponement of the 17th annual Sawtooth Ski Festival for one week. This is an unprecedented turn of events but it seemed like the right thing to do. All festivities are being rescheduled for the weekend of March 9th and 10th, same times, same places. We apologize for any inconvenience this may cause, but the indomitable, never say die spirit of festival workers was forced to yield, powerless in the face of untamed nature. 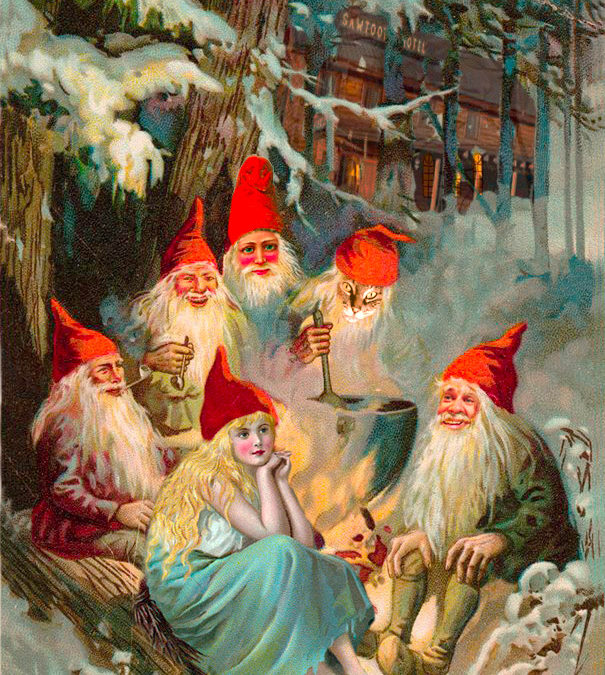 On Sunday night, with less than 2 weeks to go before the big Sawtooth Ski Festival weekend, trail groomers met around an open fire under the waxing snow moon and tasted the soup kitchen concoctions of Kitty Boy and the pretty girl from the village. All agreed that while the soup was absolutely scrumptious, a bit more curry couldn’t hurt the pot and much merry making and toasting ensued. “Here’s to the pretty girl from the village!” they cried as they guzzled glugg and giggled. Trails at both ski areas had been groomed through the deepest snow drifts and even the trail to Alturas Lake and the terrible hills of North Cabin were once again negotiable, if not yet perfect. 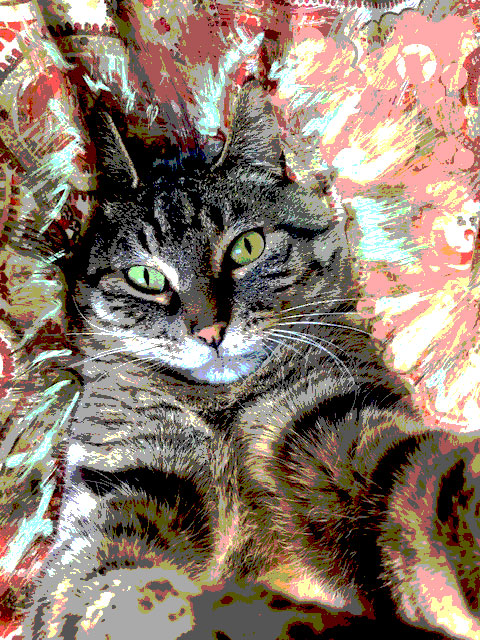 After Chad beat down big snow at Alturas Lake on Friday, Davinius touched up all skate lanes to the east of the creek on Saturday. Classic tracks were added to Over the Hill, South Loop, and the Trail to the Lake as far as the bridge junction. On Sunday, Davinius planned to return to the untracked wastes and push on to the lake. He fed his cats a large breakfast and bid them a teary farewell, fearing that the scary deep drifts might swallow him whole. At Park Creek Adam hopes to have all trails open again by Monday. On Tuesday, February 12th, Davinius headed out at the Alturas Lake Ski Area for an afternoon of grooming. He rolled across 2 meadows, up the hill and through the woods to start packing out the hilltop site for the 2019 Ski Festival. He immediately got really, really stuck in the deep untracked snow. After 45 minutes of digging, he rolled back down the hill to his car and drove home where he put on his jammies and pounded down a couple of Arnold Palmers while spinning some platters on his turntable. “I give up”, he said and drifted off to sleep as the music played on.
In Heavy Rotation:
“A Hazy Shade of Winter” – Simon and Garfunkel
“Running Up That Hill” – Kate Bush
“Groovin” – The Young Rascals
“Happy Trails” Quicksilver Messenger Service
“A Momentary Lapse of Reason” – Pink Floyd
“Stuck in the Middle” – Stealer’s Wheel
“Fifteen Feet of Pure White Snow” – Nick Cave and the Bad Seeds
“Dig It” – the Beatles
“I’m So Tired” – the Beatles
“Let’s Go” – The Cars
“Take the Long Way Home” – Supertramp
“Home Again” – Carole King
“Put Your Records On” – Corinne Bailey Rae 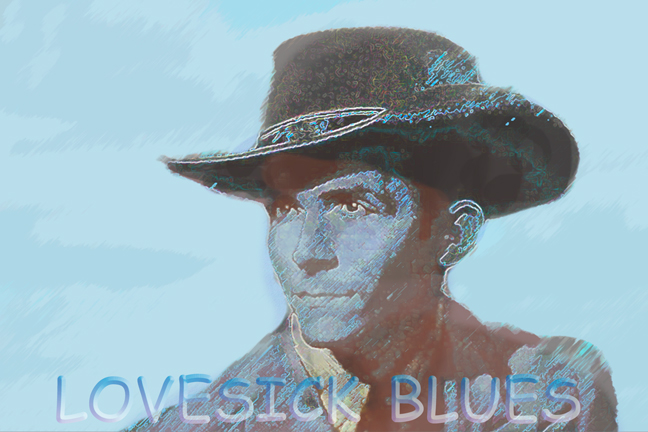 It’s been snowin’ so long, I got a feelin’ called the blues…
On February 11th, 1949, Hank Williams released the Billboard song of the year – “Lovesick Blues”.
70 years later, Park Creek and Alturas lake groomers rolled along in an ongoing attempt to keep up with the falling snow.
I got a feelin’ called the blues, oh lord
I don’t know what I’ll do
All I do is sit and sigh
grooming in the falling snow…