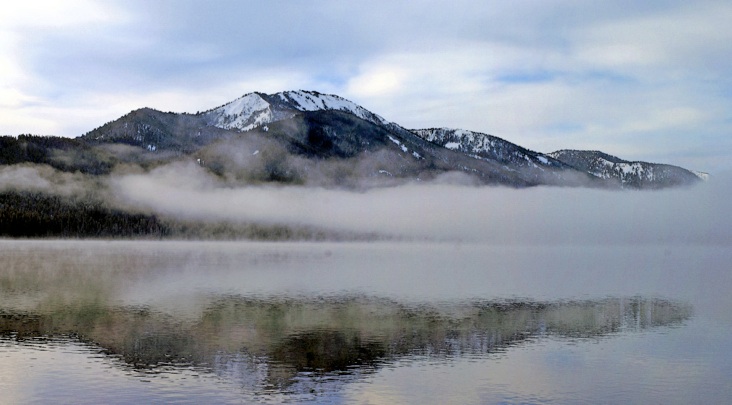 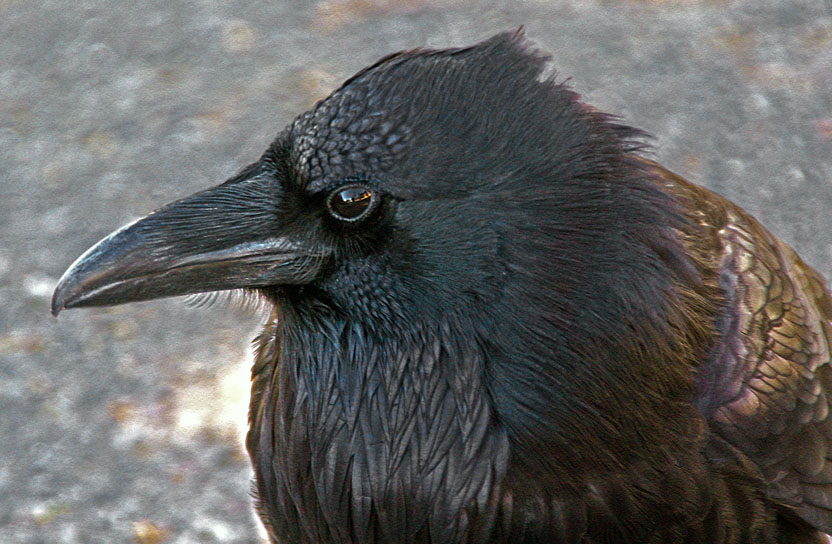 Last year, a Raven found a orchid corsage that had fallen on the ski trails, how strange… and improbably enough, he picked it up and carried it along as he walked down the trail. Ah, distinctly I remember, it was in the bleak December; a Raven, sitting lonely on the snowy ground with a corsage from the prom… there he perched, and sat, and nothing more. Quoth the raven “Nevermore”…