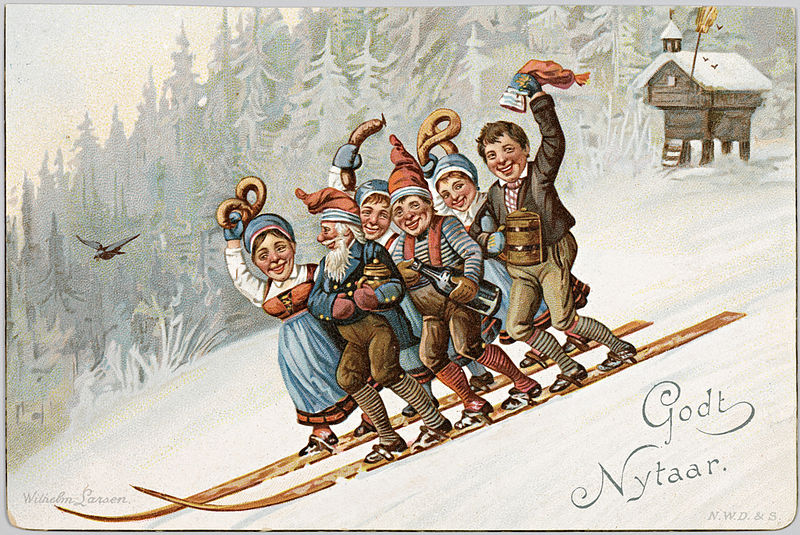 On the last day of 2015, the cross country ski trails at Alturas Lake are looking very good and skiing well. All trails except for Wapiti and North Cabin are sporting a fresh corduroy surface suitable for skating and flat tracking.  The last 200 yard stretch of trail along the east side of Alturas Lake creek and the bridge crossing itself are scheduled to be worked on today. Although classic tracks have not yet been set, they are our next priority.

At Park Creek, progress has stalled momentarily with the loss of our vintage groomer, Thaddeus Sardonicus.  He has decided to move on from grooming and combing snowflakes for the skiing public to devote his time to more artistic pursuits.  We expect to be back on the trail there very soon with a new grooming team for the dawning of the happy new year of 2016. 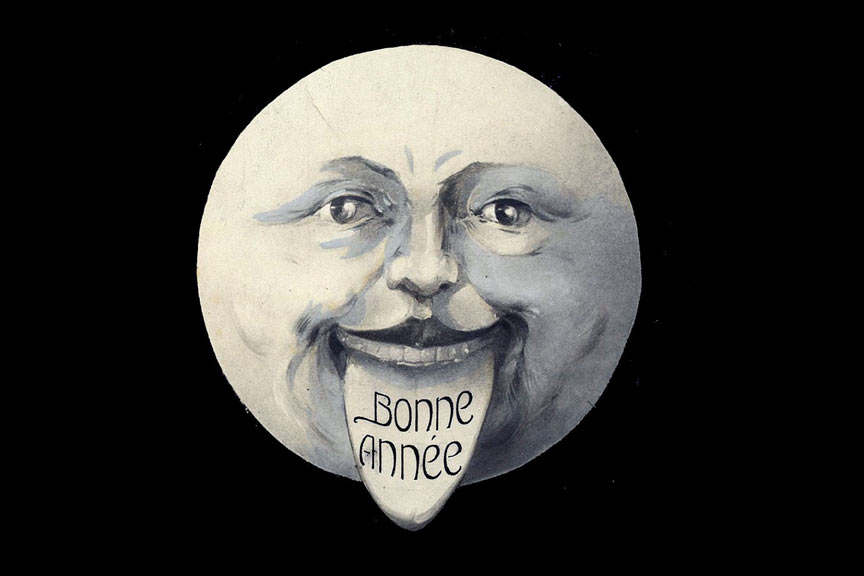 Cold, cold temperatures settled into the Sawtooth Valley over the Christmas weekend, helping to firm up ski trails but also sending even the bravest flat trackers shuffling quickly back to their cars after short sojourns into the woods. Trails at Park Creek were reported to be very good looking but frigidly sticky. As the cold settled in on the evening of the feast of El Nino, a rare full Christmas moon rose over the White Cloud mountains and filled the valley. “The moon on the breast of the new fallen snow, gave the luster of mid-day to objects below.”

On Sunday at Alturas Lake, the Trail to the Lake as far as bridge junction, Over the Hill and South loop looked good after they were widened and flattened with the heavy duty compaction drag.  However, Sheep Thrills resisted this treatment and the drag had to be abandoned on the trail for the night after sinking into the first soft uphill grade. Additional forces are being gathered there to retrieve the drag, force Sheep Thrills and Wapiti trails into submission and to push on to the lake later this week. 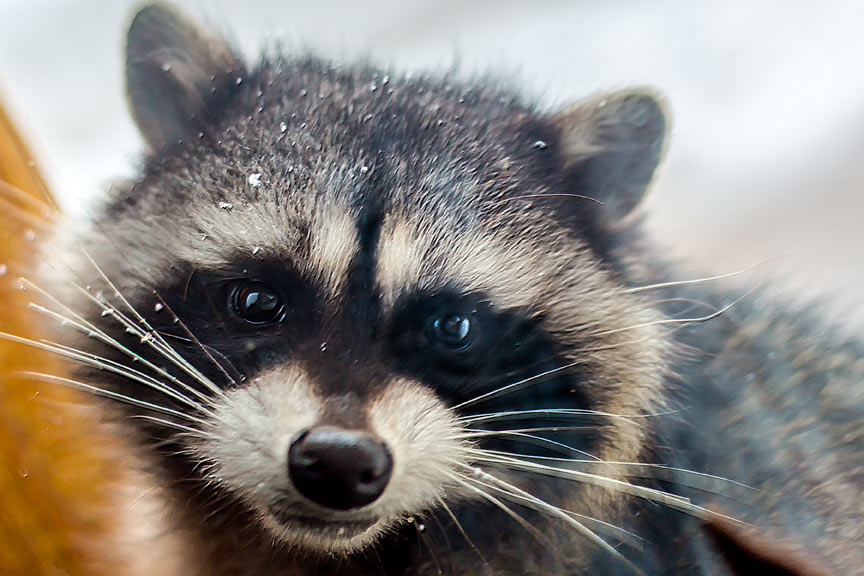 On Tuesday afternoon,  the heroic Woodsman, Robertus, and two his helpers cut massive blockages of lodgepole downfall from several trails at Park Creek, clearing Lupine loop and opening the way for a pleasant decent to the Park Creek Ski trail system. Geriatric skiers will no longer have to descend the scary sledding hill. This should make grooming easier for Thaddeus Sardonicus as well and portends good conditions for flat trackers and maybe even skaters over the holidays.

On Wednesday, at the Alturas Lake ski area, Over the Hill, the Trail to the Lake as far as Bridge Junction and South Loop were packed, rolled and suitable for flat track touring. Sheep Thrills and Wapiti are scheduled for work on the 24th. Divinius, the weary old groomer, was feeling sea sick from  rocking and rolling through deep drifts that struck like frozen powder waves on the sea of snow.  Still, he was determined to tame Sheep Thrills before Christmas. He was worried about the annual midnight visit of St. Nicholas and his companion Krampus. Last year Davinius had received wonderful gifts as a reward for his grooming from Old Saint Nick, only to have them snatched up by Krampus who stuffed them away in his sack along with two naughty raccoons and a beaver, leaving Davinius with only a slightly chewed beaver stick as a rememberance.  “Guess you can’t please everyone,” Davinius concluded, as he turned the key to the snowmobile one more time. 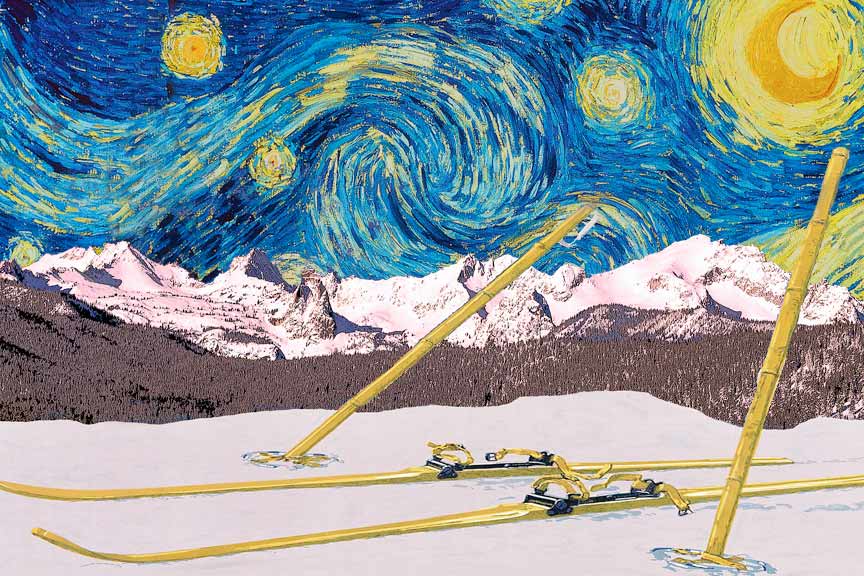 Snow is once again falling quietly but steadily on the Sawtooth Valley ski trails. The trails at Park Creek look pretty good and can be recommended for flat tracking for sure, but at Alturas Lake, strong winds have totally obscured trails with shifting drifting snow. Grooming there is scheduled for today, the 23rd of December…. the day upon which, 127 years ago,  Vincent Van Gogh sliced off his ear. in a swirl of psychosis and general delirium. He described experiencing “Sometimes moods of indescribable anguish, sometimes moments when the veil of time and fatality of circumstances seemed to be torn apart for an instant.” ”

“Hmm, that sounds familiar” thought Divinius as he pulled his stocking cap down firmly over both of his ears, turned the snowmobile key and rode off to groom through the drifting white snow under the swirling pulsing sky. 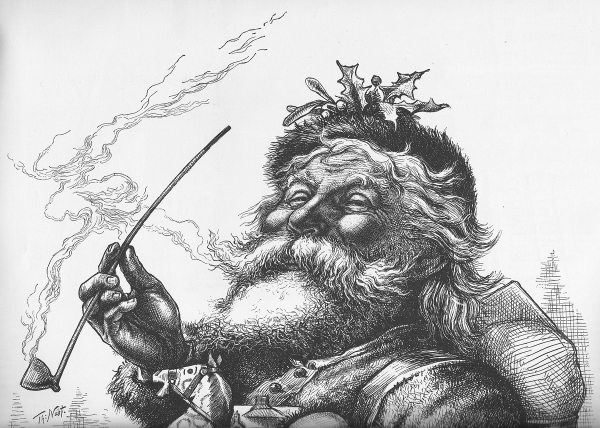 Cross country ski groomers in the Sawtooth Valley are still trying to dig out from early season storms that laid low some huge trees along the ski trails and deposited  3 to 4 feet of drifting snow. We seem to be turning a corner with some generally improving conditions and brighter days ahead. While some ski trails may be suitable for some flat track touring at this time, even that may be questionable as another snow storm began pounding the valley on this morning of the Winter Solstice and 6 to 12 inches of new snow are predicted by midnight. At Park Creek, Skyrocket, Sego, Larkspur and half of Camus trail have been compacted and rolled and some ginzu grooming has taken place. Trails are looking pretty good,  but access to the trails from the parking area is only possible via the sledding hill as Lupine loop is still blocked by multiple fallen lodgepole pines. Work on tree removal is scheduled for Tuesday. At Alturas Lake, Over the Hill, South Loop, and the Trail to the Lake as far as the bridge junction were compacted and rolled over the weekend. The lower half of Sheep Thrills was snowmobile packed and tree removal has begun there.