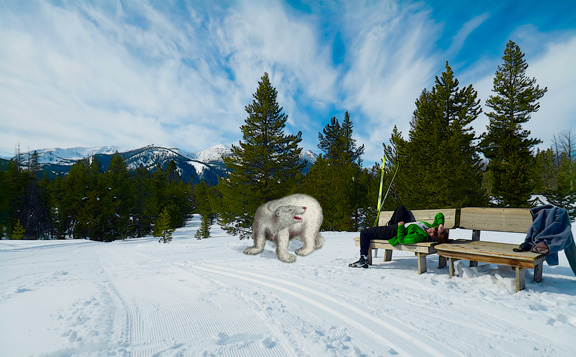 On February 27th, International Polar Bear Day, some rather warm sticky snow at the Alturas Lake Ski Trails made old groomer Davinius wonder about warming trends. Soon, he might be out of a job, just like the polar bears. In the meantime there was plenty to do. He fixed the broken track setter and then spent some time shoveling the bridge crossing flat again since it had begun tilting at an alarming angle towards the sun. After that, he pulled the compaction drag round about, hither and thither, beating down soft snow at the soup kitchen party site and on all trails except for Sheep Thrills to flatten out dishing, humping and tilting. More grooming on Sunday should complete the job and result in happy trails for the time being. 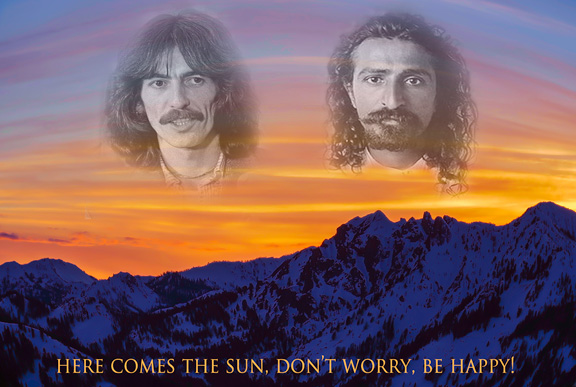 On Thursday, the 25th of February, all skating lanes to the east of Alturas Lake Creek, except for Sheep Thrills, were flattened and groomed. Fittingly enough, on George Harrison’ s birthday, sunshine ruled the day. “It been a long cold lonely winter. Here comes the sun, and I say it’s all right.”  On Friday, further grooming is planned. We have also heard good news from the Yankeeforker grooming ski trails at Park Creek. He had gone radio silent for almost a week after losing his phone in a snow bank in the middle of nowhere. Concerned about trail conditions? Don’t be. Take the good advice of Indian spiritual master, Meher Baba, also born on this day… “Don’t Worry, Be Happy!” Grooming took place on Wednesday and was scheduled again for Thursday to lay down skate and classic tracks on all trails at Park Creek for the weekend. 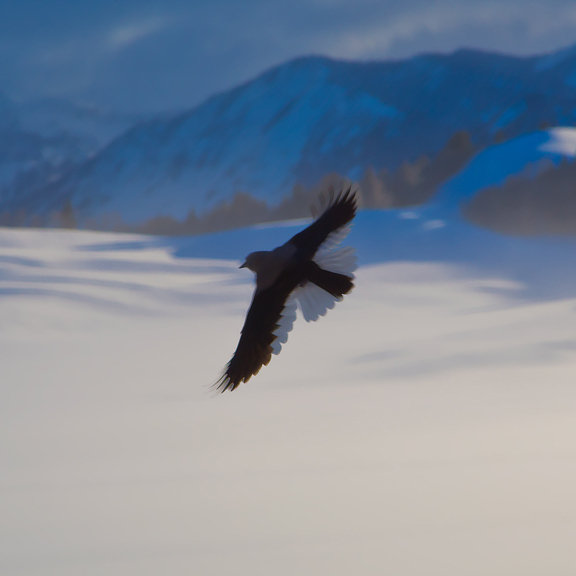 On Tuesday, the 23rd, our number one snowmobile’s electrical issue was resolved and it returned to service at the Alturas Lake ski area. Sheep Thrills trail was flattened for skating and looked super good.  However, an attempt to add classic tracks there failed when a shattered tensioning rod resulted in only a few feet of wiggly shallow squiggles instead of crisp deep parallel grooves. This should be a quick fix and more grooming is scheduled for the Alturas area on Thursday and Friday. 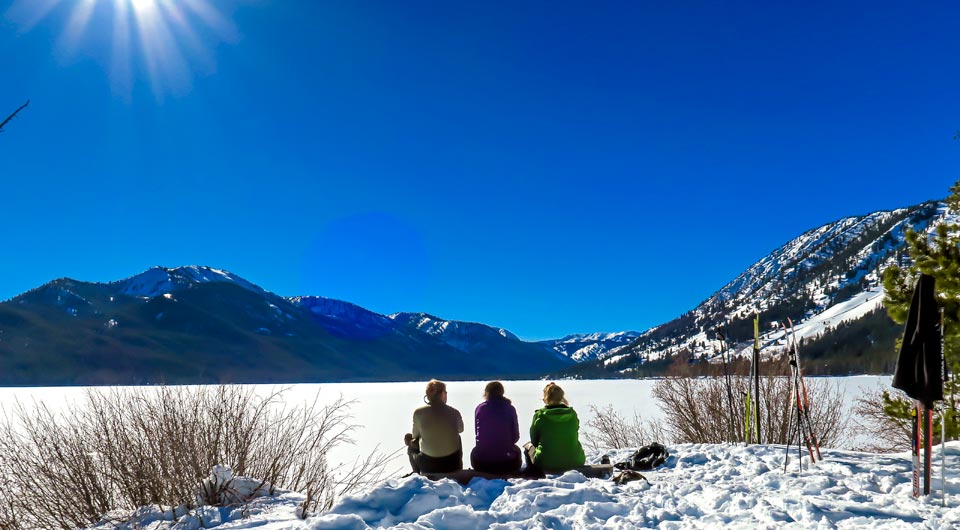 On Monday, the  ski trail to Alturas Lake as far as the bridge junction and Over the Hill were flattened with multiple passes of the compaction drag and then groomed for skate and classic. Gliding along the fantastic freshly groomed trail, a passing skier quoted Raymond Carver, “there isn’t enough of anything as long as we live. But at intervals a sweetness appears and, given a chance prevails.”  More flattening of slightly dishy trails is scheduled for Tuesday. 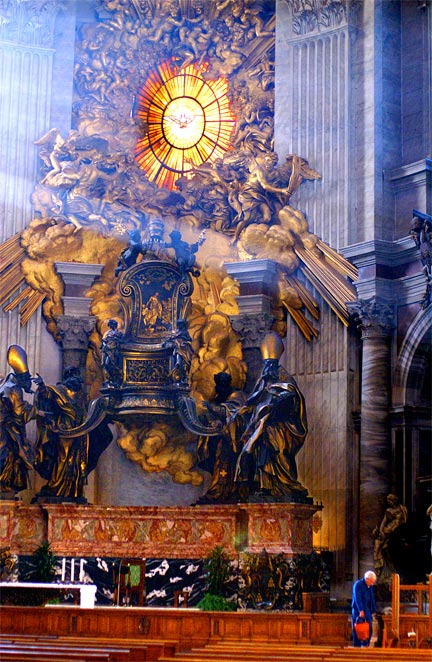 On Sunday, the 21st of February, all the skating lanes at Alturas Lake were cleaned up with a ginzu grooming. Trails were still a bit soft from our recent snowfalls but starting to firm up pretty well. Old classic tracks were still good to go.

On Monday, the 22nd, celebrated at the Vatican in Rome as the feast day of the chair of Saint Peter, the old Alturas groomer, Davinius, will haul two benches up Over the Hill trail to the ever sunny, spectacular hilltop soup kitchen site for your seating pleasure.  The simple redwood benches invite weary skiers to sit a spell, and enjoy the quiet hilltop’s magnificent Sawtooth mountain views. Topping off the celebratory parade of benches, the compaction drag will be drug about in a special ceremonial flattening and widening of popular trails.