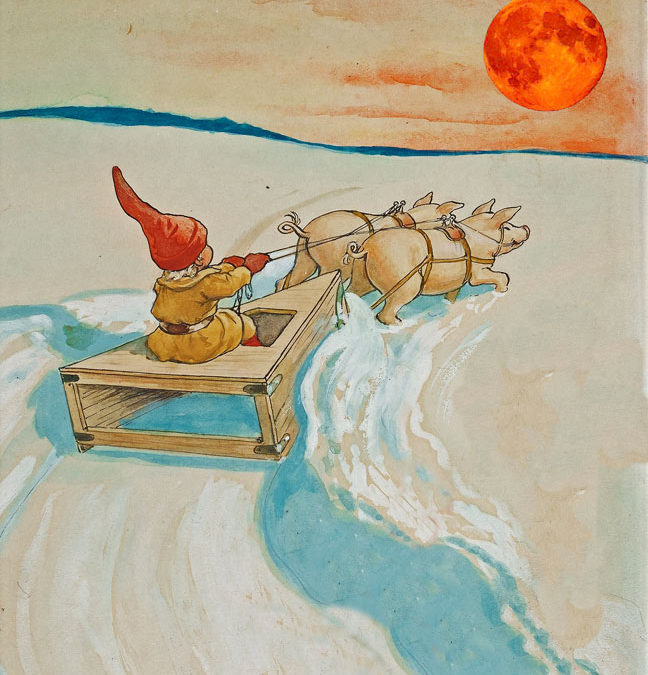 Although cooling temperatures still remained above freezing on Tuesday and wild winds pushed snow clouds across open meadows, grooming for the blue super moon eclipse took place at both Park Creek and Alturas Lake. Skiing should be pretty good at Park Creek where all trails were groomed for skating and old classic tracks remained serviceable. At Alturas, all trails to the east of the creek were regroomed for skate and new classic tracks were set Over the Hill and on the Lake Trail to the creek junction. 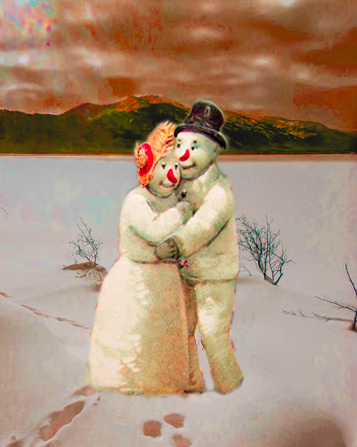 On January 28th, warm sticky snow at the Alturas Lake Ski Area was the perfect consistency for snowmen, but made for difficult trail grooming. Glomming snow that flew off the speeding groomer in long streamers resembling giant fettuccine noodles piled up in front of its ginzu knives as it slowed for corners and sent the machine sinking into snow holes of its own creation. Despite multiple dig-outs of the snow packed groomer, pretty nice skate lanes and classic tracks were set on the Trail to the Lake, Over the Hill, and South Loop. A skate lane was also refreshed on Sheep Thrills. 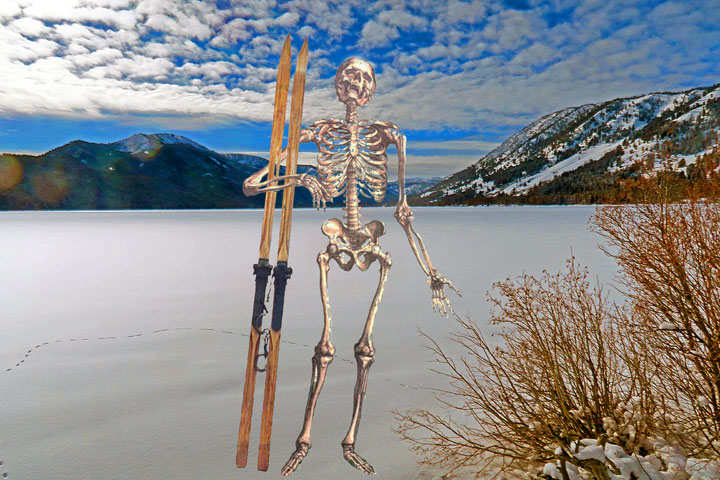 Shake thyself from the dust, arise and ski!

On January 25th, the 511th birthday of Johannes Oporinus, the Swiss humanist illustrator and one of the most important printers of the 16th century, our skeletal grooming crew headed out to roll through 6 inches of new snow at the Park Creek and Alturas Lake ski areas. However, the resulting beautifully groomed trails were quickly covered by another dump of snow overnight and into Friday morning. Can we complain? More grooming scheduled for Friday when the snow lets up. Shake thyself from the dust, arise and ski!

ADDENDUM:All ski trails at Park Creek and Alturas lake were groomed through 5 to 11 inches of new snow on Friday, the 26th.  More snow and grooming predicted for the 27th. 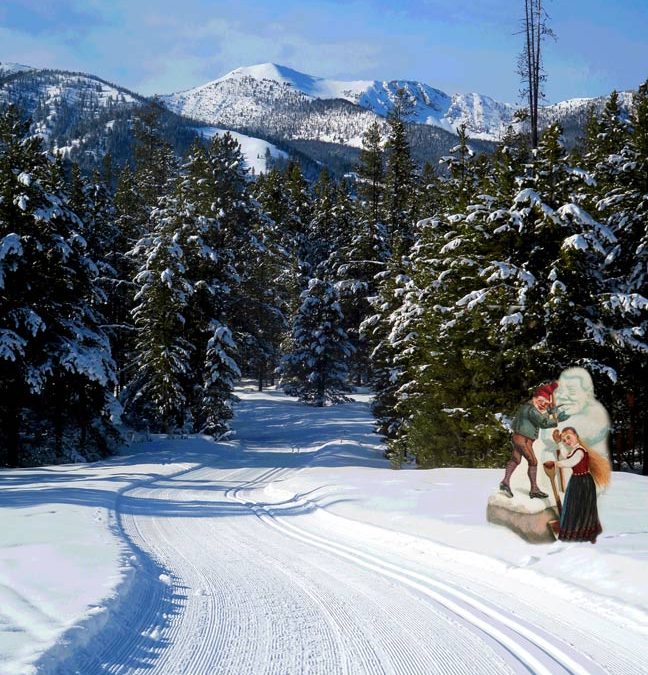 On Tuesday, the 23rd, skate lanes on all trails at Alturas were regroomed. New classic tracks were laid down on the Trail to the Lake, Over the Hill and South Loop. Old classic tracks on remaining trails were still fine but a bit fuzzy. 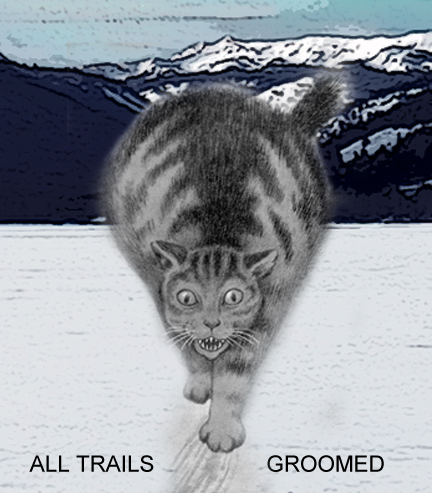 On Saturday, the 20th, all ski trails were groomed at Park Creek and Alturas Lake.