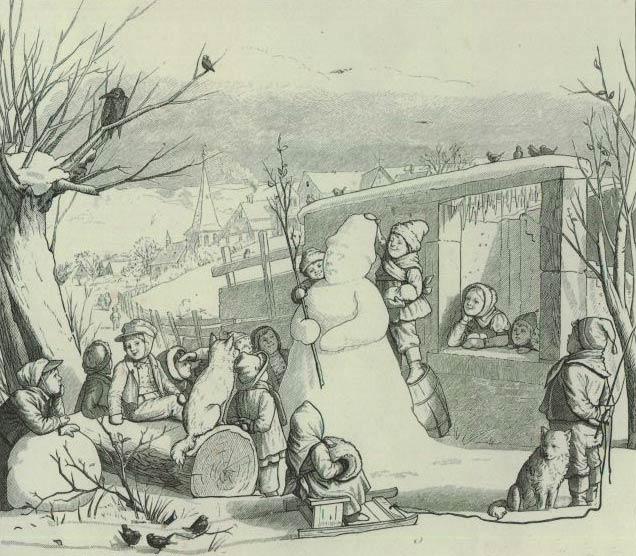 On Saturday all trails at Alturas lake, except for North Cabin Creek were compressed and corduroyed with two passes of the roller through up to a foot of new snow. Resulting trails were soft. Sunday dawned, cold and clear in the Sawtooth Valley, so hopefully, the trails have “set up” somewhat overnight and further compaction and grooming with ginzu knives around 11 a.m. Sunday may result in pretty and good, but still somewhat soft trails. A pretty good time could perhaps be had. 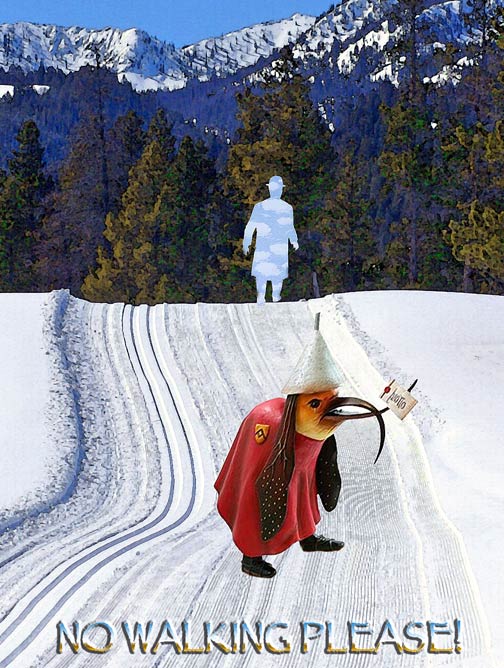 On, Saturday, the 30th of January, a rolling of the trails at Alturas Lake will commence at 10 a.m. Expect somewhat soft trails as we begin to repack after the latest snowstorm. The Yankeeforker  grooming at Park Creek reported sticky snow on Friday that turned his roller into a slider. He’s planning on hitting it again as the snow dries out. 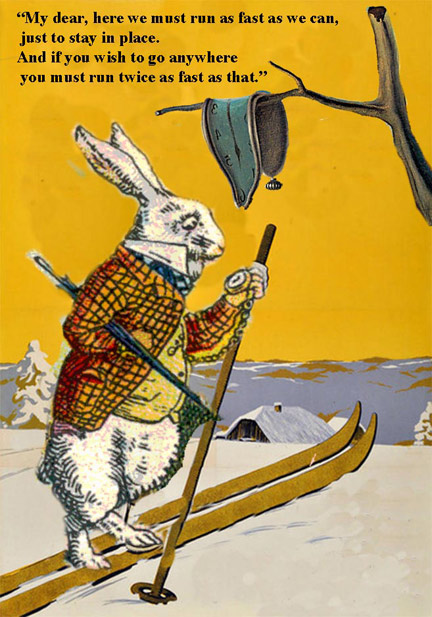 “Have a cup of tea,” indeed! said Alice.

On Wednesday, January 27th, the birthday of Lewis Carroll, and 150 years since the publication of Alice in Wonderland,  all of the skate lanes at the Alturas Lake Ski Area were regroomed, except for the the stretch from North Cabin to the Lake. Classic tracks still looked good overall. Further grooming is scheduled on Thursday to widen trails and on Friday and Saturday, weather permitting, to keep up with a wave of storms predicted to drop another 16″ of new snow at Alturas Lake.  The resident Alturas Snow Hare, while waxing his skis for fearfully sticky snow, suggested we may have to “groom as fast as we can just to stay in place. And if you wish to go anywhere, you must groom twice as fast as that.”

“That may be just fine on a sunny afternoon”, agreed the groomer, Davinius,” but in a blizzard it could be a mad pursuit!”

“But I don’t want to go among mad people,” Alice remarked.
“Oh, you can’t help that,” said the Cheshire Cat from his perch up a crooked lodgepole pine: “we’re all mad here. I’m mad. You’re mad.”
“How do you know I’m mad?” said Alice.
“You must be,” said the Cat, “or you wouldn’t have come here.” 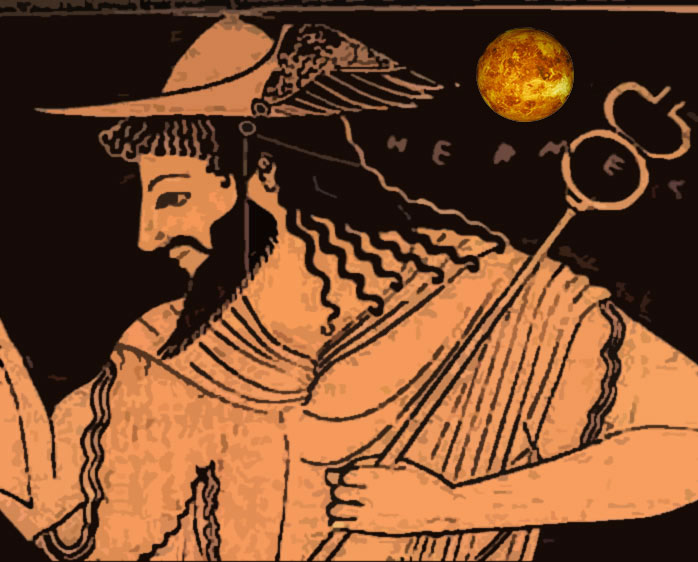 January 26th looks like it could be a great day for skiing at the Alturas Lake ski area. The Sun is out in all its glory and Mercury is again racing across the sky, surging  forward, out of retrograde.  Skiers are reporting positive vibrations on all trails. Skating lanes were all groomed and looking great on Monday. Classic tracks were also set on Over the Hill, the Trail to the Lake, South Loop, and Wapiti. 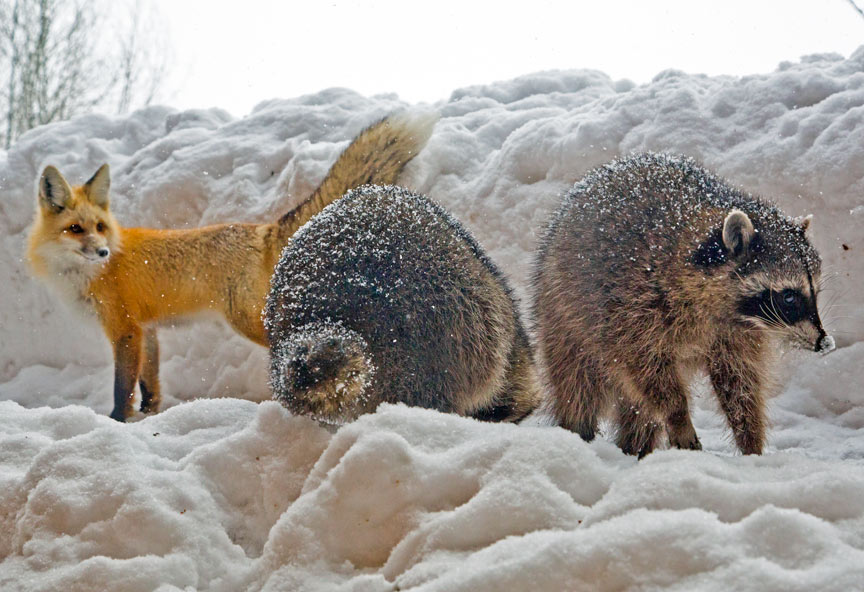 At Alturas Lake, the Trail to the Lake as far as the bridge junction, Over the Hill and South Loop trails were groomed for skate and classic skiing on Sunday. The other trails there will be groomed on Monday.