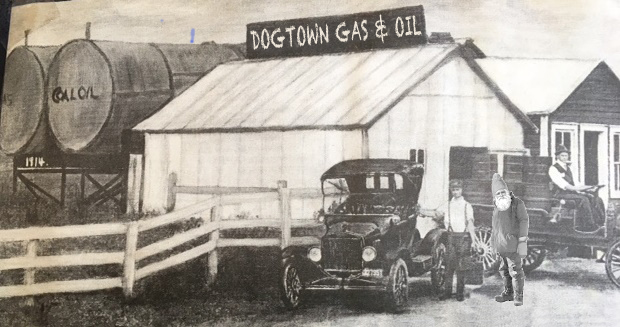 SKI GROOMERS RUNNING OUT OF GAS!

On Saturday and Sunday at the Alturas Lake ski area, Davinius groomed all trails to the east of Alturas Lake Creek for skate and classic, until he ran out of gas. On Monday he will make a run to Dog Town in search of propellant. At Park Creek, Daniel El Barbarossa groomed Camas and Shooting Star over the weekend for skate and classic and aims to hit Skyrocket on Monday. 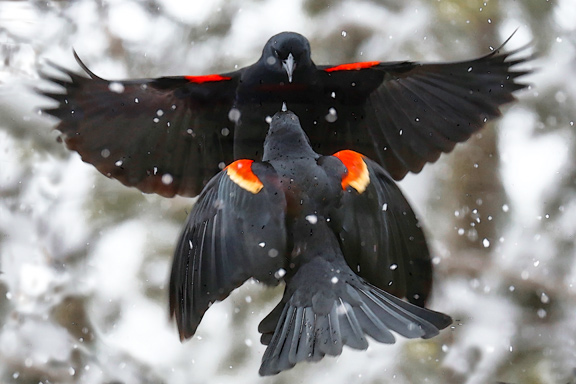 As temperatures drop, grooming has begun again at the Sawtooth ski areas. At Park Creek, Camas, Lupine and Shooting Star were groomed for skate and classic on Wednesday. Skyrocket is scheduled for grooming on Friday. At Alturas Lake, the Trail to the Lake as far as the bridge, Over the Hill, South Loop and most of Sheep Thrills were graded flat before it got too warm to continue on Thursday. Early morning crust cruising may be possible. Snow is predicted for the weekend and setting new classic tracks should work at that point. 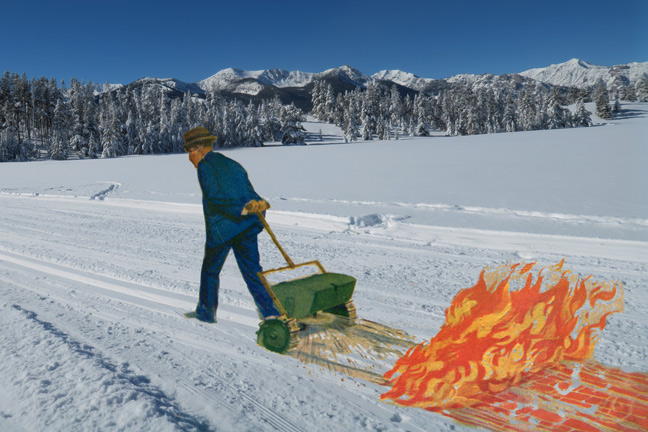 Low temperatures that have not dropped below freezing, along with highs skyrocketing into the 50’s daily, have considerably shrunk the snowpack and prevented grooming efforts at the Sawtooth cross country ski areas for the whole of last week . Trails are reportedly still supporting somewhat mushy touring. 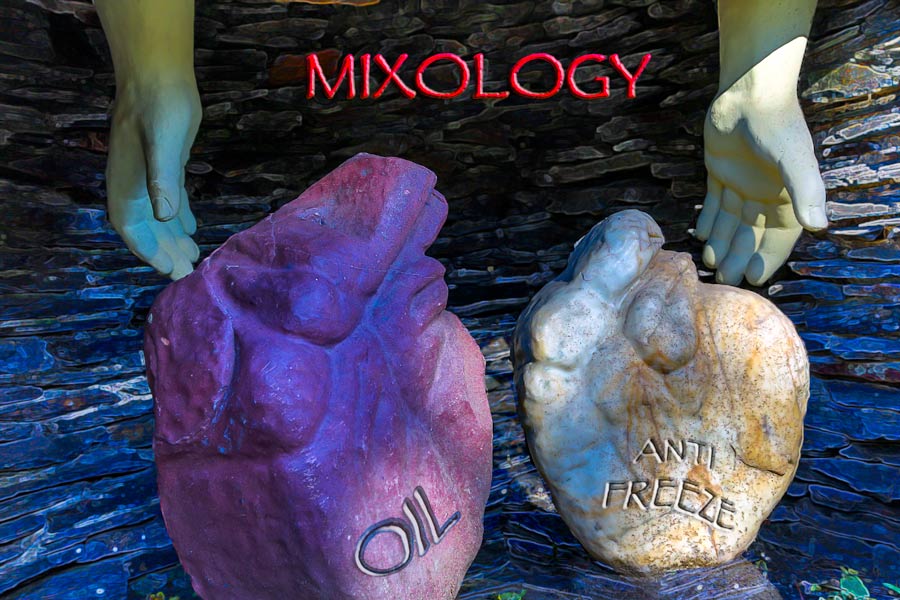 Oil and Antifreeze, Never the Twain Shall Meet.

On Saturday, the 11th of March, all trails to the east of Alturas Lake creek were freshened for skating with the ginzu groomer. An attempt was made to reach Alturas Lake but near the enchanted forest, oil and antifreeze were discovered to be mixing in the bowels of the snowmobile and, “out of an abundance of caution”, grooming was halted.  On Sunday and Monday mornings, crust cruising appeared to be working for lightweight skiers in open meadows. Ginzu grooming is expected to resume later this week, however, warming nights with temperatures projected to hit 50 degrees in the afternoon may limit options. 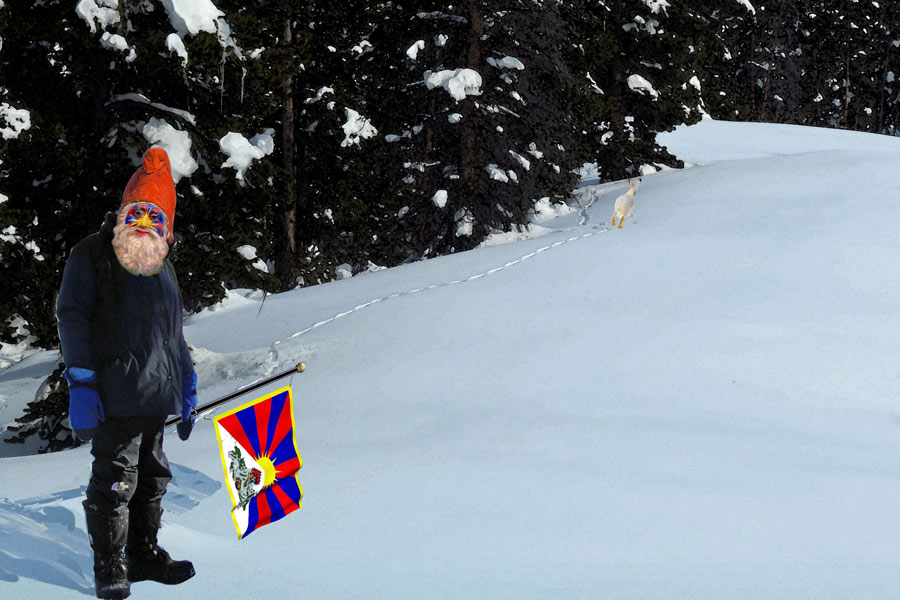 On Friday, March 10th, Tibetan Uprising Day, after reflecting on the Tibetan proverb, “The wise pursue understanding, fools follow the reports of others”, Davinius has suspended grooming at Alturas and will be flagging bunny races on the untracked slopes of North Cabin Creek. On Tuesday and Thursday, all trails to the east of Alturas Lake Creek were rolled. Thursday afternoon the roller was abandoned half way to the lake in a mush of heavy snow. At Park Creek, trails were rolled on Monday and Wednesday. Climbing temperatures at both areas have made grooming difficult and packed trails are warm and wet. Further grooming attempts at each area are scheduled for Saturday morning.