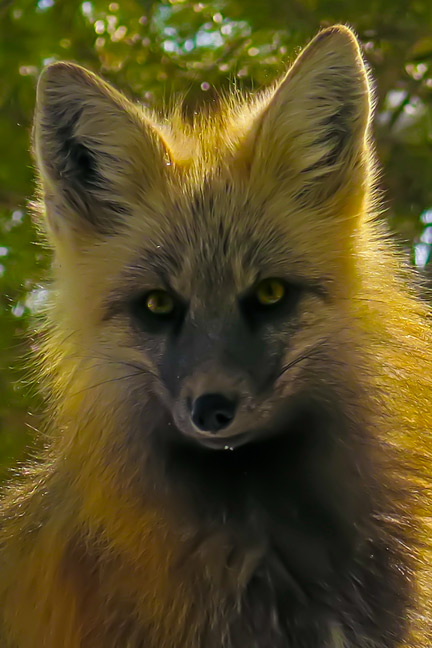 On March 30th, the trail from the bridge to Alturas lake was groomed for skate and classic. Crust cruising was reported to be excellent in the morning hours as well. 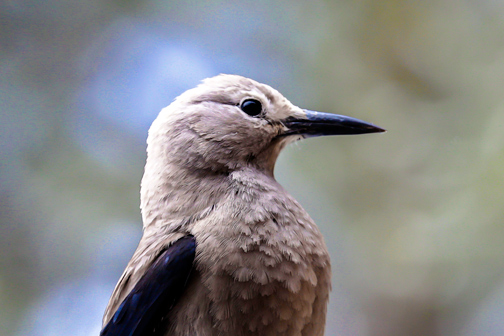 On Tuesday, March 29th,  Over the Hill, Sheep Thrills, Wapiti, the Connector, South Loop and the Trail to the Lake as far as the bridge junction were groomed for skate and classic at the Alturas Lake ski area. Grooming from the bridge to the lake is scheduled for Wednesday.

On Saturday, March 26th, all of the ski trails at Alturas Lake were groomed for skate and classic, except for North Cabin and Sheep Thrills. The skating lane on Sheep thrills was touched up with a single pass of the ginzu groomer but no classic tracks were added.  Surveying the trails as they changed from hard and unforgiving ice in the morning to a warm mushy surface in the afternoon it was apparent to the old groomer Davinius that the ski season would  soon be coming to an end and he recalled the words of Robert Frost, born on that very day 142 years ago.

“Some say the world will end in fire,
Some say in ice.
From what I’ve tasted of desire,
I hold with those who favor fire.
But if it had to perish twice
I think I know enough of hate
To say that for destruction ice
Is also great
And would suffice.” 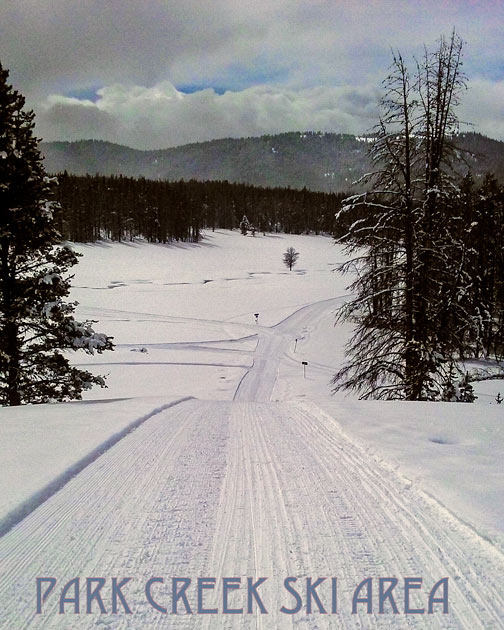 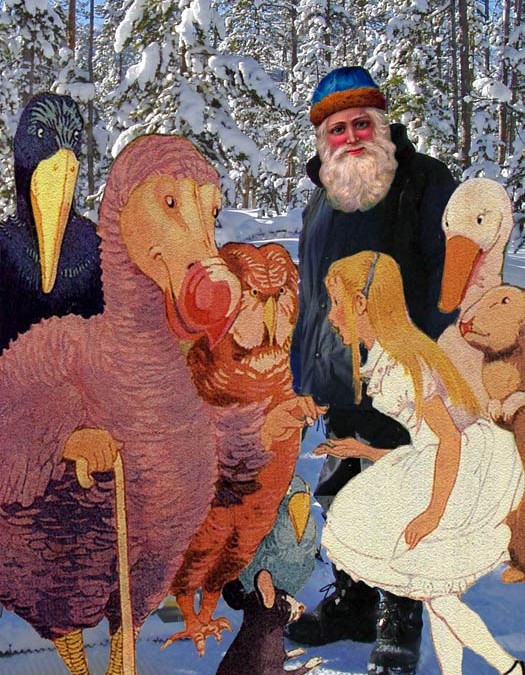 On Sunday, the 20th of March, Davinius groomed the ski trail to Alturas Lake and it looked pretty darn good. But the snowmobile was overheating and fumes from the engine were strong enough that Davinius began to feel very strange indeed. At the lake shore he paused at the sight of a queer-looking party assembled on the bank —  birds with draggled feathers, animals with their fur clinging close to them,a ground squirrel, a large dodo and Alice, a young girl from the village… all dripping wet, cross, and uncomfortable. “Are you alright?”asked Davinius. “The best thing to get us dry would be a Caucus-race.”said the Dodo.“What is a Caucus-race?” asked Alice; not that she wanted much to know.“Why,” said the Dodo, “the best way to explain it is to do it.” There was no “One, two, three, and away,” but they began running when they liked, and left off when they liked, so that it was not easy to know when the race was over. However, when they had been running half an hour or so, the Dodo suddenly called out “The race is over!”and they all crowded round it, panting, and asking, “But who has won?”At last the Dodo said, “Everybody has won, and all must have prizes.” Alice, thinking the whole thing very absurd, decided the dodo must be a socialist if he wanted to give everyone a prize, but they all looked so grave that she did not dare to laugh. “As wet as ever,” said the enigmatic Alice and she skated off on the fresh corduroy Davinius had just laid down. More grooming scheduled for Wednesday at Alturas. The Yankeeforker reports skiable trails at Park Creek as well.