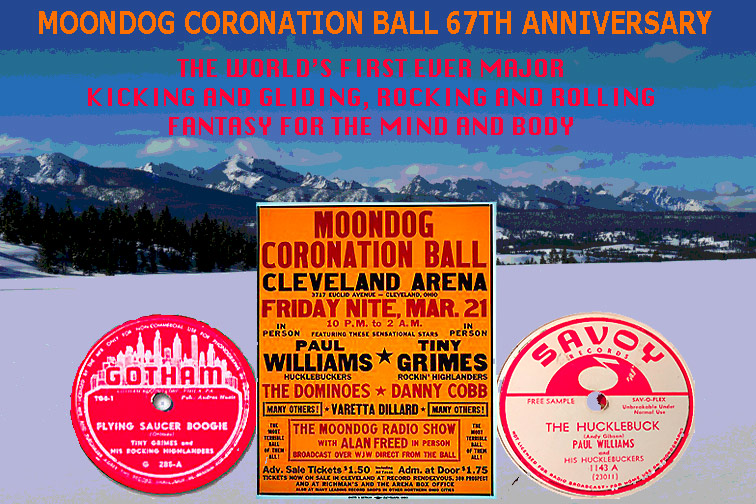 Wednesday, March 20th, 2019 is really quite a special day. The Super Worm Moon reaches fullness at 7:42pm and the Sun arrives at absolute Equinox at 3:58pm Mountain Daylight Time. Energize your spirit with this powerful merging of the sun and the moon, the masculine and feminine, the kick and the glide. As if that were not enough for one day, this is also the birthday of the great Russian artist Illarion Mikhailovich Pryanishnikov as well as the day in 1915 that Einstein published his Theory of Relativity, a theory of extraordinary beauty claiming that the answer to the question ‘What is real?” begins with the question “Where are you standing?” Or perhaps, “Where are you skiing?” Bring beauty into your life at Alturas Lake or free fall into spacetime at Park Creek, where today, Daniel of the red beard has ventured out to gravitate some groovy ginzu corduroy from the black hole of Winter’s last day. 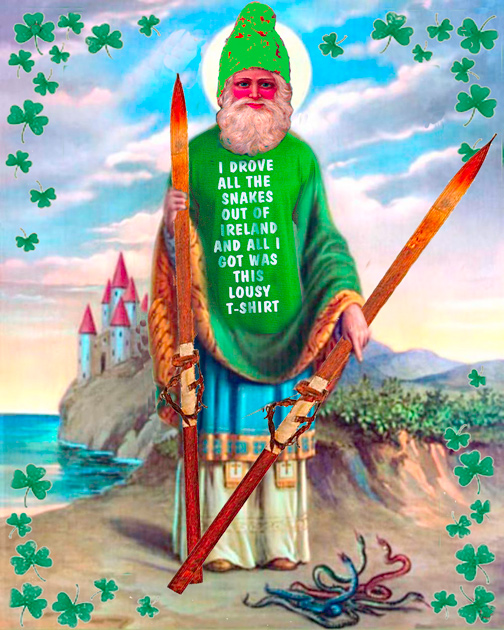 No snakes on our ski trails!!!

On St. Patrick’s Day we are proud to guarantee the ski trails at Alturas Lake and Park Creek to be absolutely snake free! At Park Creek, Daniel, the Barbarossa. will be grooming this week while first man Adam is on vacation. At Alturas, Chaddeus Maximus groomed the Trail to the Lake and North Cabin Trail on Friday and was returning to groom trails to the east of the Creek on Sunday. Chad took over all grooming duties at Alturas for the remainder of the season after Davinius abruptly quit, having taken on a new position as boating coach at Stanford University, along with moonlighting as a major internet influencer, signing a contract with Tresemme to promote their beard care product line. His new motto – “You call it facial hair, I call it awesomeness escaping through my face.” In response to this shocking news, all we can say is, “Goodbye, good luck, and good riddance!” 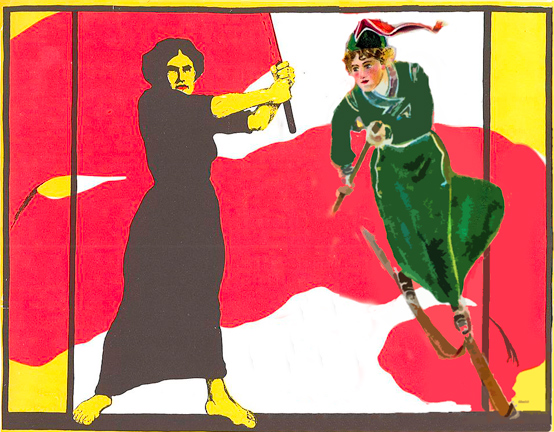