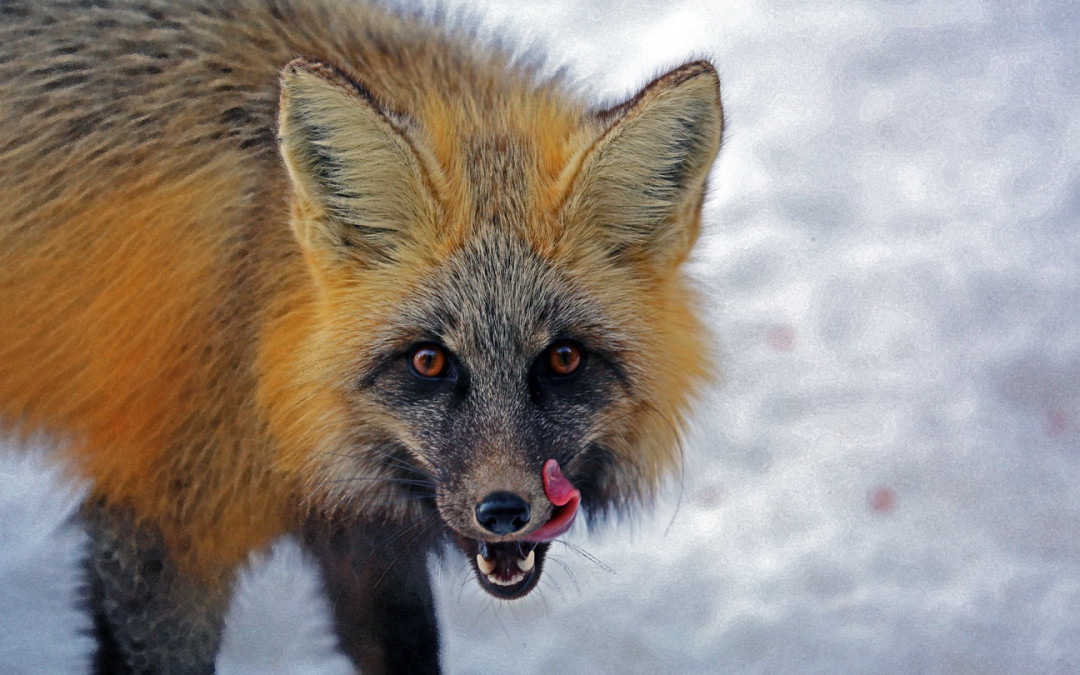 On Saturday, the last day of January, a brilliant white sun rose at daybreak and fought to ease the frozen grip of early morning at the Alturas Lake ski area. The temperature was still minus 5 degrees at 9 a.m. We predict that the sun will finally prevail and it will be a glorious day. On Friday, all trails except for North Cabin were given a corduroy treatment and should be excellent for skating and flat tracking once it warms up a bit. There are still a few refurbished remnants of classic tracks but they are scattered, not many in number and of a rather mediocre quality. 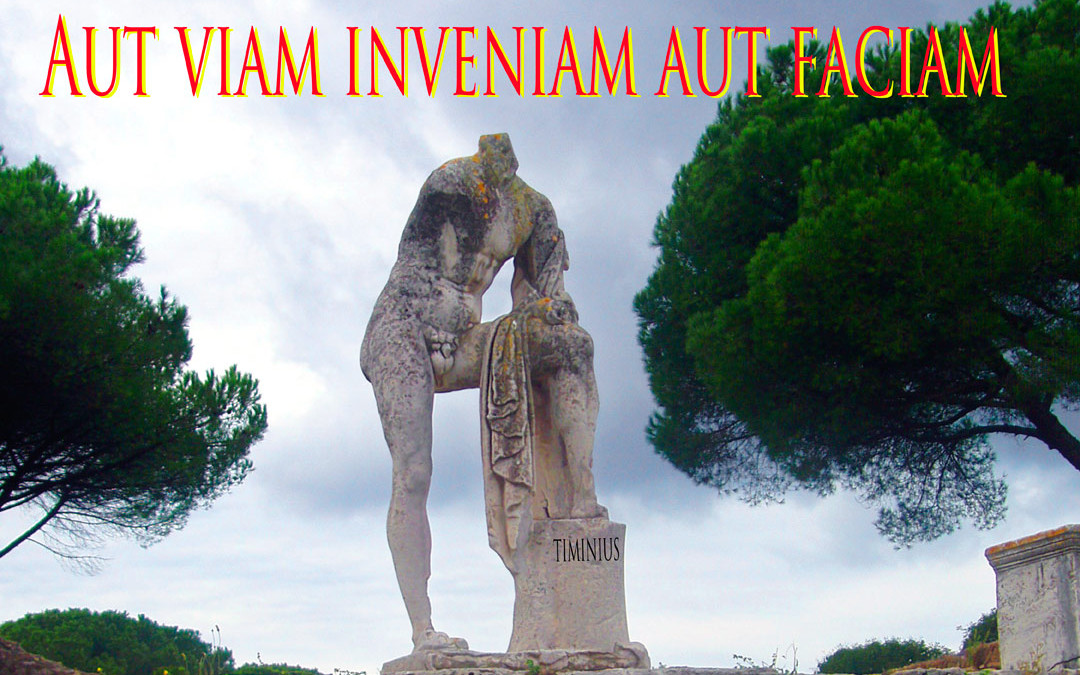 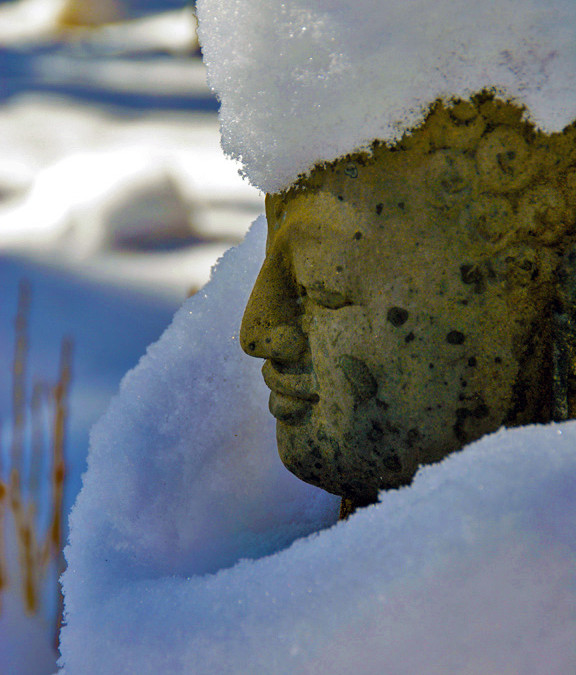 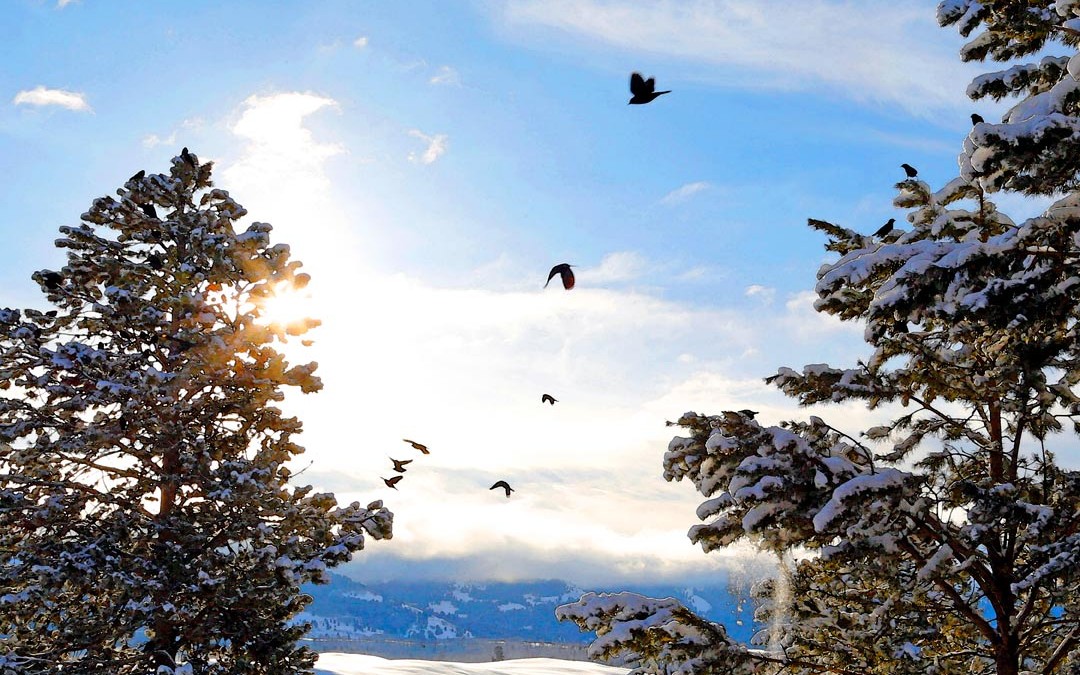 BELOW DARK SIDE OF THE MOON, SKATE LANES SHINE

On January 20th, the moon rose with the sun, it will journey across the sky with the sun and in the evening it will set with the sun. It is what we call a new moon, its dark side invisible to the human eye and yet affecting the human psyche in subtle ways. In addition, today’s new moon is also a super moon so expect exceptional glide on the skate lanes at the Alturas Lake ski area. All trails to the East of Alturas Lake Creek were groomed for skating on Monday and looked pretty good, however, a hard snow pack made it impossible to set decent classic tracks so they are sadly lacking from the trail system at this time.