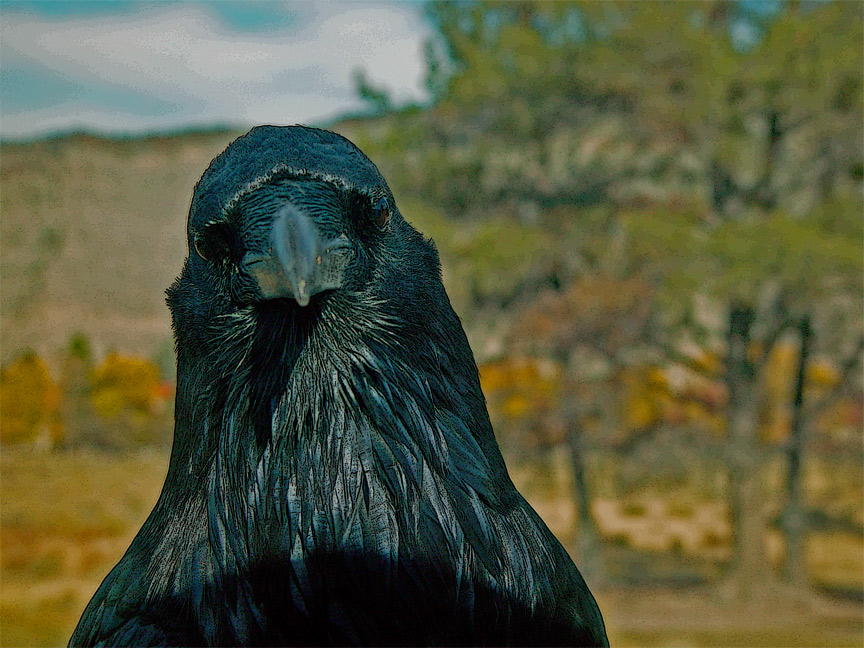 On Monday, the 29th of December, trail directional signs were set out at the Alturas Lake Ski Area. Finding the right place for each sign seemed to befuddle the old groomer Davinius, but the pretty girl from the village, who rode along with him through the frigid cold, straightened things out.  And even if  you are not a good map reader, the signs at least provide the comforting thought that “you are here”. The Trail to the Lake as far as the bridge junction, Over the Hill, South Loop, Wapiti, the Connector and Sheep Thrills all were rolled to some degree. Cold temperatures continue to rule the night and are only creeping a few single digits above zero in the daylight hours. We are reminded of the Shadow and Raven Haiku by the poet Chenou Liu…

I face my shadow 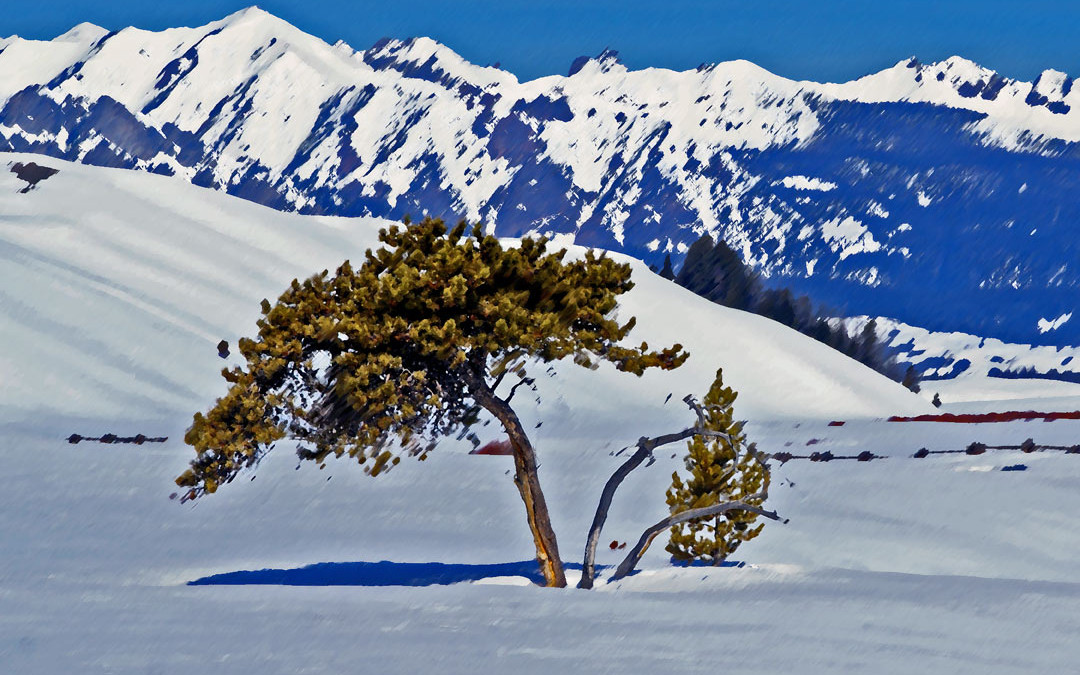 Workin’ on a groovy thing…

On Sunday, the 28th of December, the first classic tracks of the season were set at the Alturas Lake Ski Area. When the frozen ginzu track setter suddenly thawed, it was immediately utilized to throw down double grooves on the Trail to the Lake as far as the bridge, South Loop and Over the Hill. The Trail to the Lake from the bridge to the lake was also rolled twice, flattening out 6 inches of new pow pow from the night before.  Check it out if you’re looking for fun and feelin’ groovy. 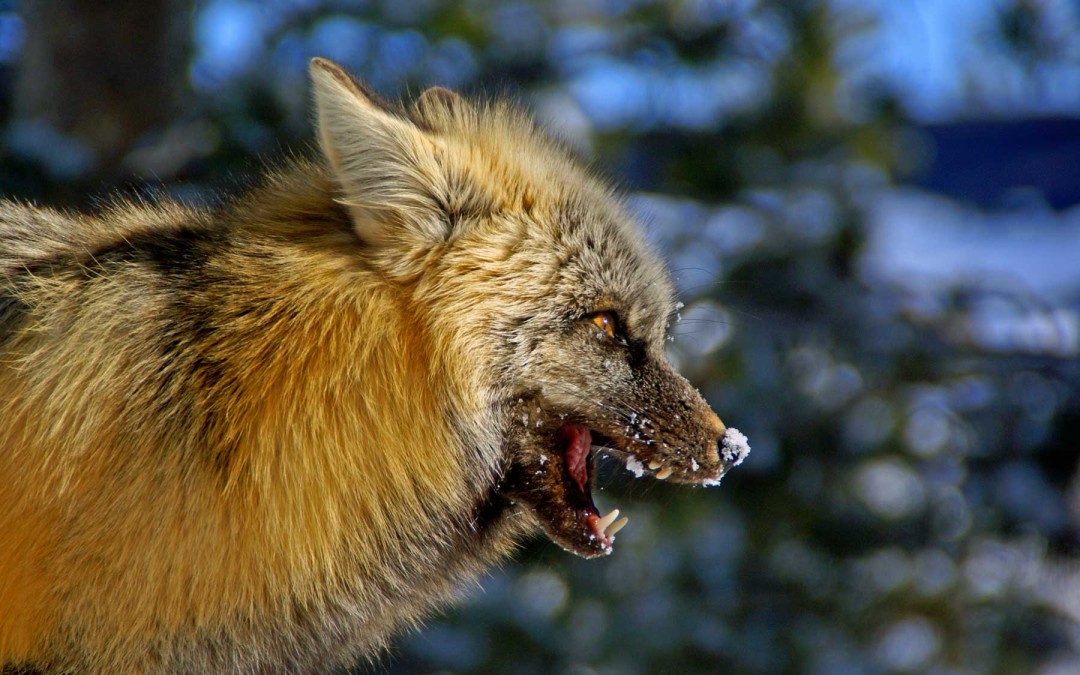 On Saturday, the 27th of December, the Trail to the Lake and Over the Hill trail were groomed one more time through rather deep snow drifts. For the last week, daily doses of 4 to 10 inches of new snow have quickly obscured any progress made in grooming, so that trails have seemed to remain in a perpetually primitive state. More grooming is scheduled for Sunday afternoon in a new vain attempt to tame the wild as 3 to 8 inches of snow are forecast to fall by Monday night with extreme cold to follow. Once again we are thinking that it will be with the dawning of the new coming year that we will finally be able to meet our goal of providing truly happy trails to you. Until we meet again, bye now. 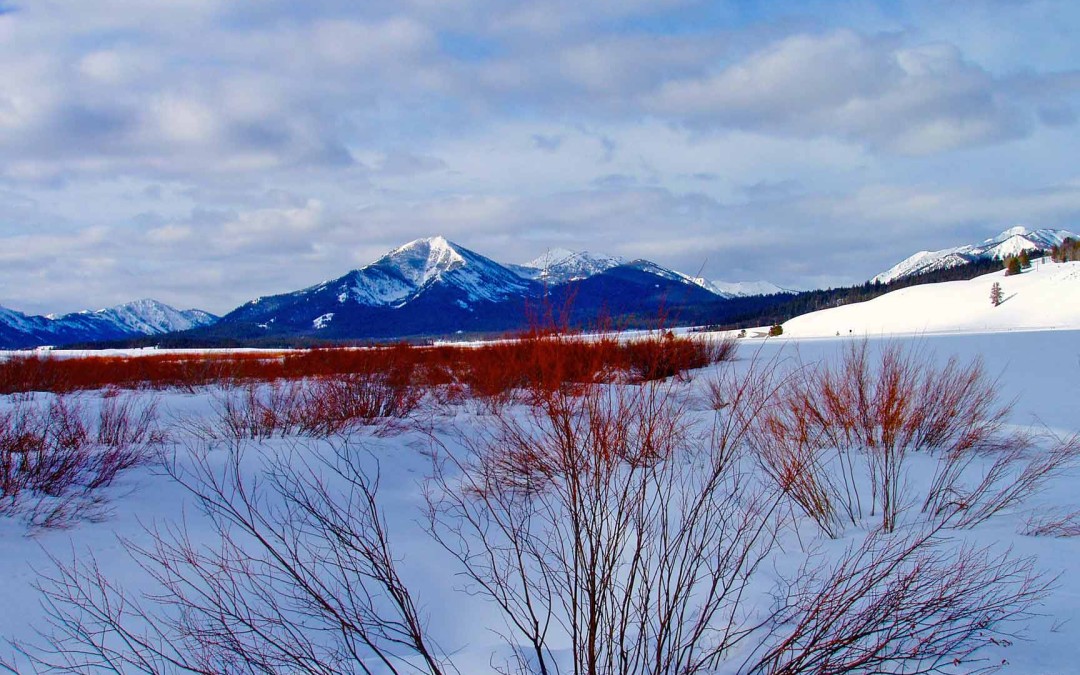 Saturday, the 27th of December, dawned with a golden light but a steely cold over the Sawtooth Valley, as temperatures at the Alturas Lake Ski Area began the day at 13 degrees below zero. On Friday, the Trail to the Lake as far as the bridge junction, Over the Hill, the Connector, South Loop and Wapiti were rolled and appeared to be suitable for skaters and flat trackers.  Fallen trees on the trail along the creek and the connector were cut up and removed by our grooming team of Davinius and the girl from the village, who proved to be not only a graceful beauty but also an improbable Atlas, chucking log chunks from the trail into the deep snow. On Saturday, they hope to groom from the bridge on to the lake and to tame the wilds of the sheep thrills loop. 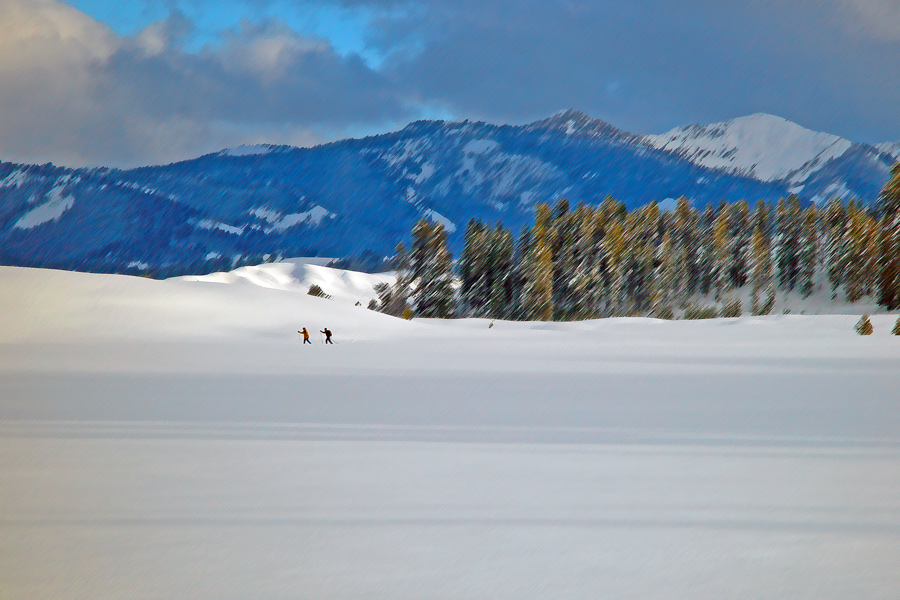 On Tuesday, December 23rd, old and broken groomer Davinius ventured out once again onto the Alturas Lake ski trails. After having his pulse and blood pressure checked by a local physician and finding a pretty girl from the village to ride along with him as companion and caregiver, the ancient one rolled through 8 inches of new snow leaving behind a trail of corduroy. Over the Hill, South Loop, the Connector, half of Wapiti, and the Trail to the Lake were all rolled except for one short section of trail blocked by a fallen tree which intrepid skiers should be able to circumnavigate easily. Flat trackers and skaters will find conditions primitive but adequate. There are no classic tracks set at this time.