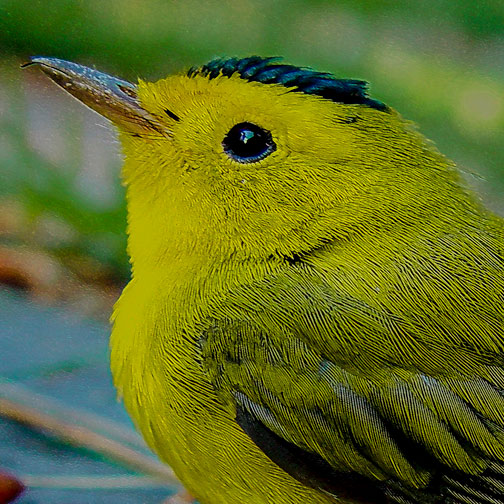 On Saturday, the 24th, skate lanes on all trails east of Alturas lake creek were groomed plus new classic tracks were laid down on Sheep Thrills and South loop. At Park Creek, trails were touched up on Saturday and skiing was still good. Crust cruising has firmed up and is now possible in the valley. Grooming of the Sawtooth ski trails is planned to end by April fool’s day. 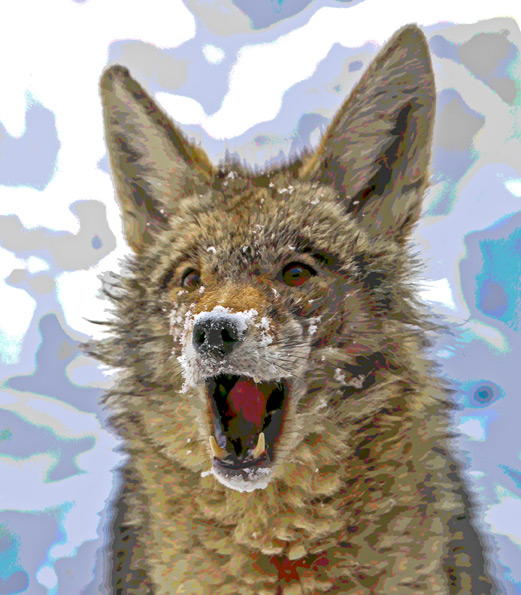 On Wednesday, the 21st, all trails to the east of Alturas Lake Creek were groomed for skate and classic except Sheep Thrills where the skate lane alone was groomed. On Thursday, wet snow and rain resulted in very soggy trails. On Friday, the trail from the bridge to the lake was rolled on a frozen crust and skate lanes east of the creek were touched up on south loop, lake trail and over the hill. 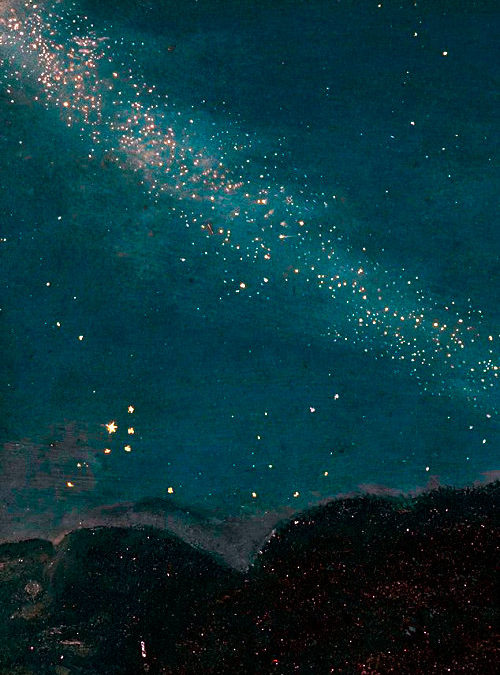 Sunday, March 18th, marked the 440th birthday of the German Artist Adam Elsheimer, whose 1609 painting of the milky way is thought to be the first naturalistic rendering of the night sky. It reminds us of these words from The Paradiso of Dante Alighieri, “As, pricked out with less and greater lights, between the poles of the universe, the Milky Way so gleameth white as to set very sages questioning.” On Sunday, all trails to the east of Alturas Lake Creek were groomed for skating with classic tracks on all except Wapiti and Sheep Thrills. At Park Creek all trails except for a few short connectors were groomed for skate and classic. 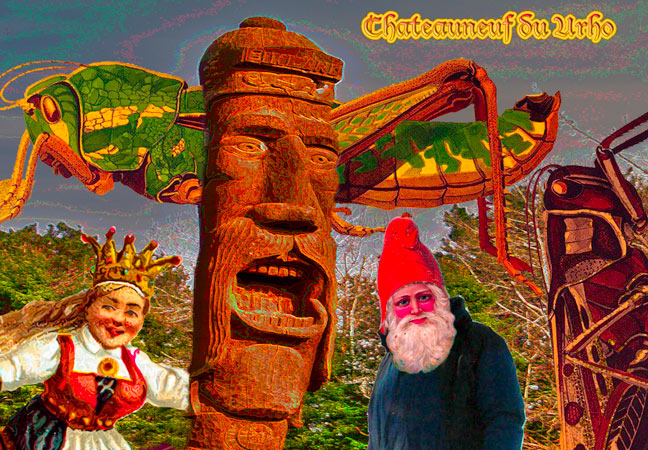 Recently documented as the happiest people on earth, Finns were positively giddy on March 16th as they celebrated Saint Urho, the holy woodsman and Shaman who drove grasshoppers from the land of the Sami and saved the first Finnish grape harvest. In honor of his Finnish heritage, groomer Davinius flattened the Trail to the Lake, Over the Hill, Wapiti and South Loop at the Alturas Lake Ski Area before joining the pretty girl from the village for some feelia and fish soup. As they consumed two bottles of Chateauneuf du Urho, a foot of new snow covered the trails and any sign that grooming had taken place. Davinius didn’t really care, he was happy as could be! 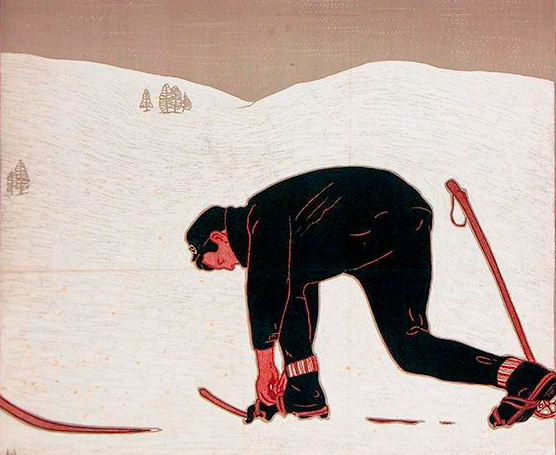 On Sunday, March 11th, grooming for skate and classic took place on Over the Hill, the Lake Trail as far as the creek and South Loop. On Thursday, the 15th, skate lanes on those trails and the backside of Wapiti were regroomed, however, a pounding shower of sleet and snow quickly swept over the valley and trail upgrades were short lived. On Friday the trail to the lake is scheduled to be groomed again. This could be the last weekend of grooming at Alturas.