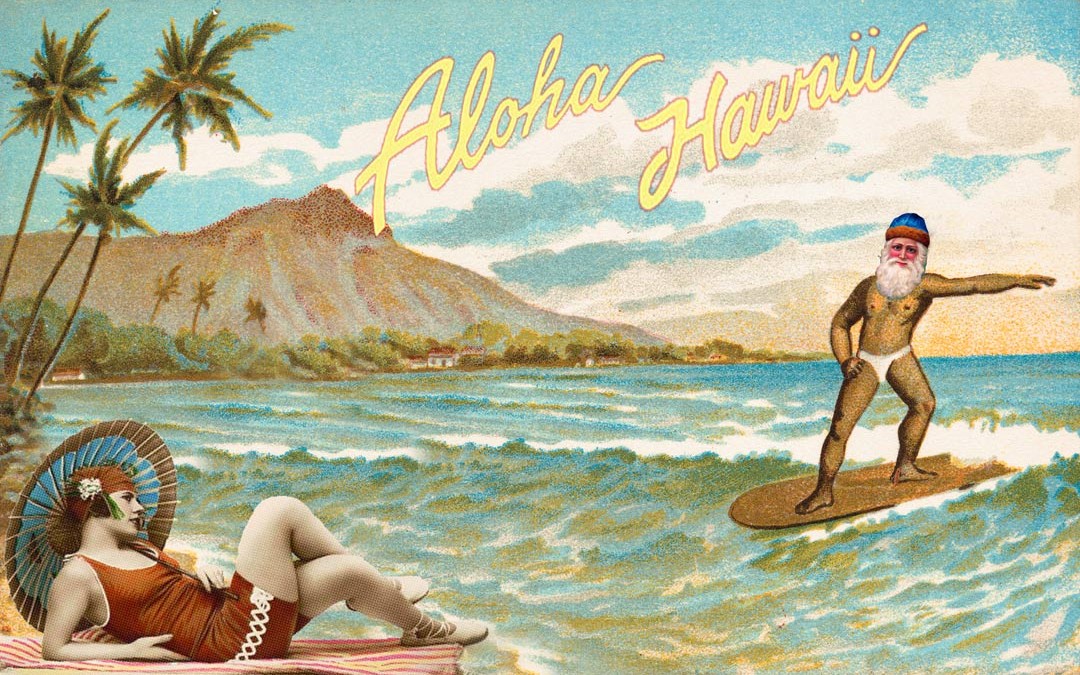 FAN MAIL FROM SOME FLOUNDER?

Sitting on a log overlooking the beach at Devil’s Elbow, Timinius saw the corked bottle awash in the foaming Oregon surf and thought it must be some sort of joke. Messages in bottles were usually only found on fairy tail beaches. But when at last, a gleaming green wave dropped the salty flask at right at his feet, he knew that this was something real. Fan mail from some flounder? No Bullwinkle, a real message. He removed the cork, unrolled a rather damp post card from Davinius and the pretty girl from the village, and read the pencilled scrawl… “Hope you’re doing well, pineapple crop looking good this year, Aloha from Hawaii! P.S. Sawtooth Ski Trails done for the year.”

That same day, standing next to a log in Riggins, Idaho, Thaddeus Sardonicus was taking photos of leaping salmon with his rather large ancient looking film camera. He noticed a small bottle bobbing into a back eddy and heading towards shore. That’s odd he thought as he reached down to pick it up…. 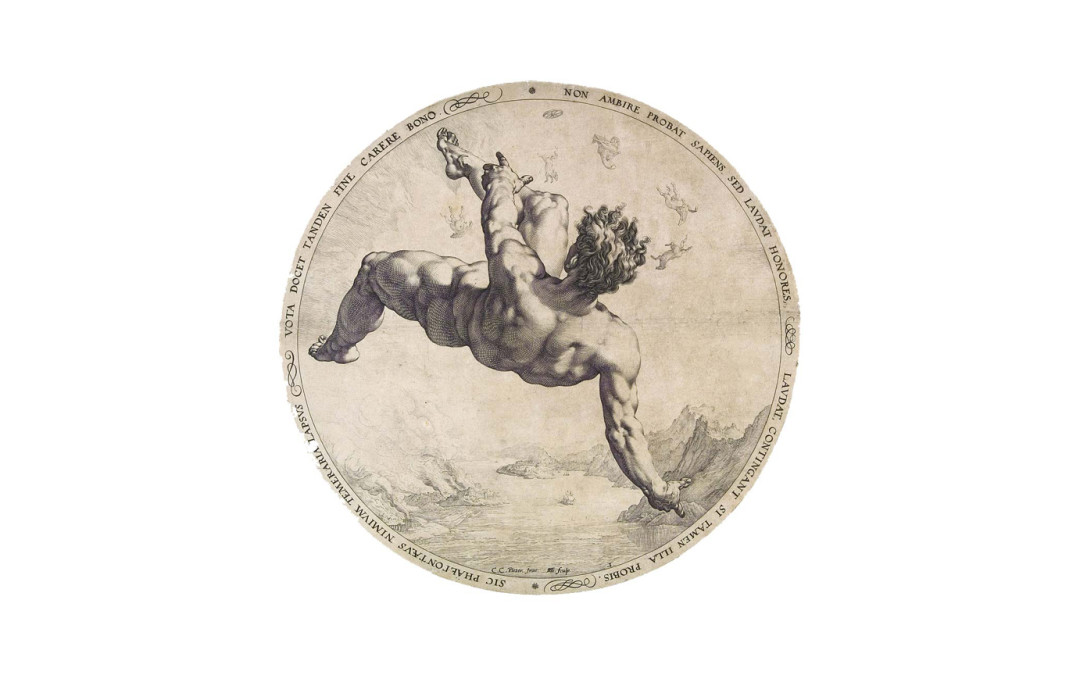 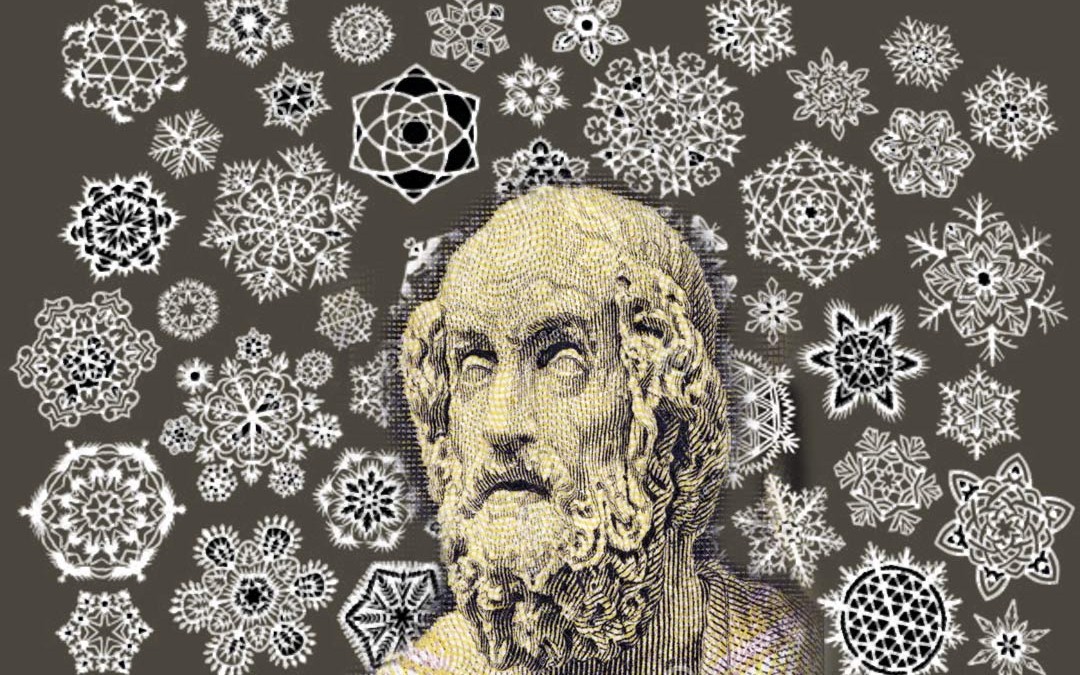 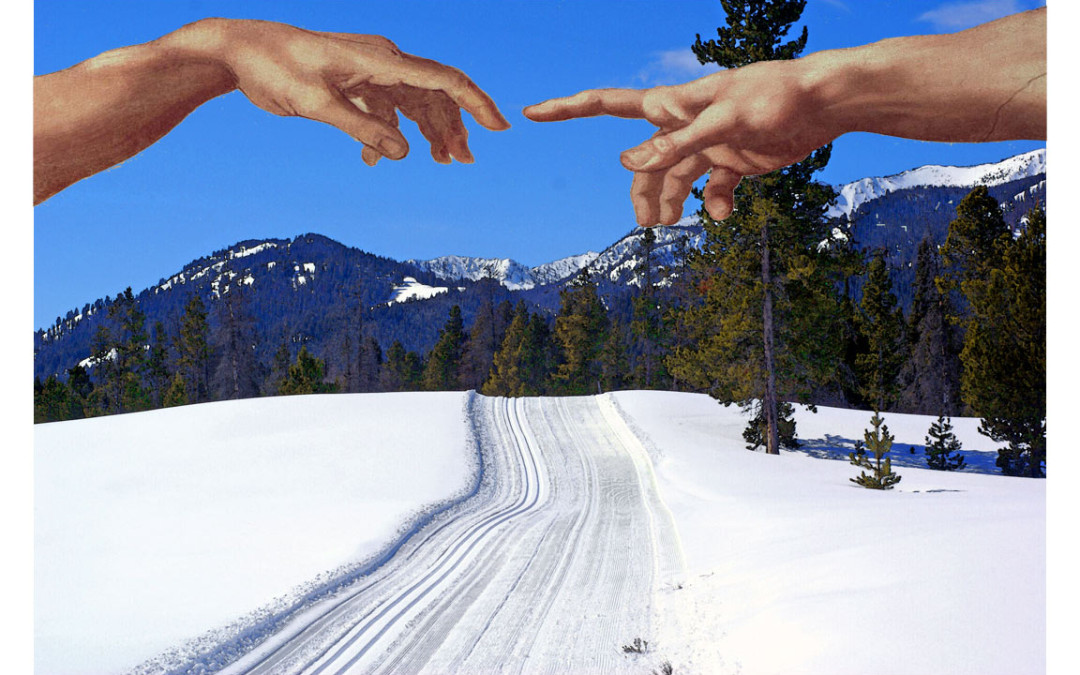 On March 6th, the 540th birthday of Michaelangelo, our intrepid groomers, Davinius and Timinius, meditated on the great Florentine master’s vision of the creation. A vision he had made so palpably real on the frescoed ceiling of the Sistine Chapel in Rome.  They contemplated the power of the creative act and the responsibilities it entailed before heading out on a brilliant Friday morning to create some corduroy for this weekend’s expected congregation of ski festival believers. As the pretty girl from the village toiled over tubs of soup to feed the masses, she could not help but notice, as Davinius and Timinius strode out the door toward their waiting 4 stroke snowmobile grooming machines, that they bore a striking resemblance to Bounarroti’s depiction of God the Father and Adam in the aforementioned fresco. She was so proud of them! On Thursday, the Trail to the Lake, Over the Hill and Sheep Thrills had already been groomed by the dynamic duo. While these trails looked pretty darn good and skaters reported them to be “awesome”, the grooming pair headed out once again chanting their new motto, “Good, better, best, never let it rest, ’til the good is better, and the better is best.” 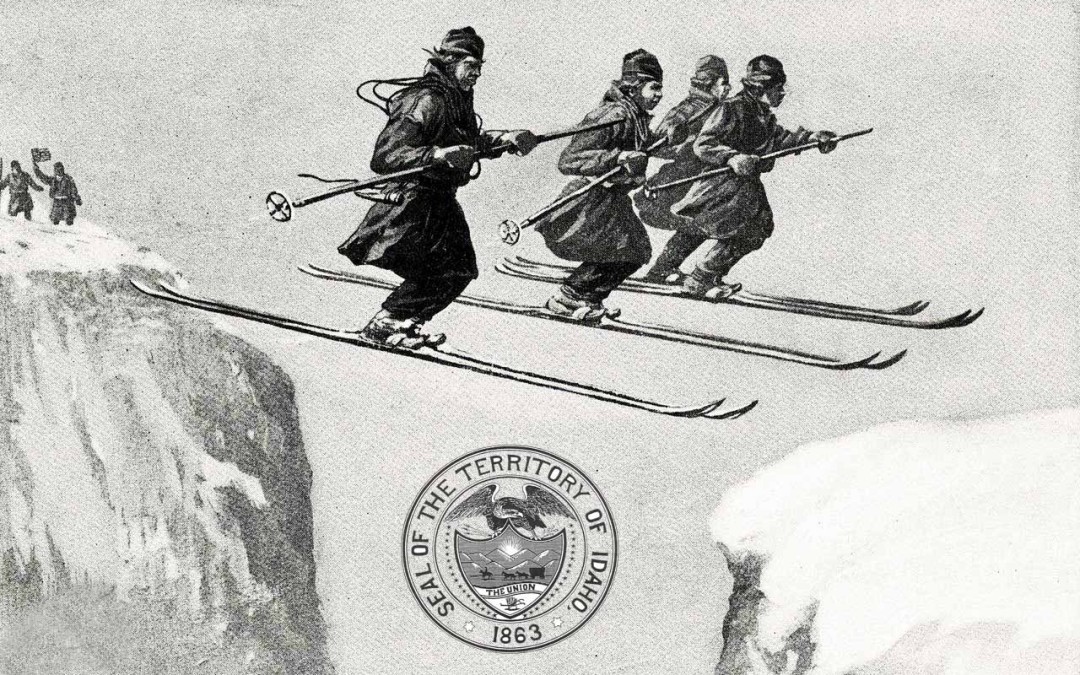 On Wednesday, the 4th of March, dawn blazed brilliantly over the mountain peaks and poured some welcome warmth into the Sawtooth Valley. The temperature at the Alturas Lake ski area started out at zero but quickly rose to a balmy 5 degrees by 9 a.m. Patriotic Sawtoothians honor this day since it marks the dawn of the Idaho Territory, signed into existence by Abraham Lincoln in the early morning hours of March 4th, 1863. We might suggest whooping it up with a celebratory afternoon ski tour around magnificent North Cabin Creek Trail and on to Alturas Lake. These trails were both groomed on Tuesday and are skiing great. What better place to experience  “Ee-dah-how” – “Behold! the sun coming down the mountain!”